Note: Title and post are meant to be read to the tune of Earth, Wind, and Fire’s “System of Survival.” Thank you.

First, let’s all breathe a sigh of relief because Zwarte Piet and his main man, Sinterklaas, are long gone.  Seemingly overnight, the city shifted from blackface mania to a pleasant winter wonderland.  The focus is now on snowflakes and white lights rather than stereotypes and black men.  So. much. better.

My rage and frustration with the unapologetic racism I see in the Netherlands (and no, we’re not rehashing this here. I’ve left comments open on my previous post if you’d still like to get something off your chest about how much you love Piet there) has led to a busy (and talkative) few weeks.  I don’t think a day went by that I wasn’t in some type of interaction with or conversation about Zwarte Piet.  If you imagine that as annoying, make it more annoying – at least 75% more.

But coming out of the madness, I feel quite positive.  I had the pleasure of meeting and building with an incredibly smart and inspiring group of young people in Amsterdam.  And it feels like a lot was done.  So much was written, said, and understood.

My personal contribution was to plan a debate at the University along with a classmate.  We filled a room with bright and passionate people – diverse and all of that.   It resulted in a great discussion.  First a historian provided an anti-Piet leaning overview of Piet’s life story.  I say anti-Piet, not because he changed the facts of the story, but because he told the true story.  Two main players represented Zwarte Piet is Racisme and two others spoke about how they can’t live without Piet.  By the end, one of the panelists conceded a bit, surprising everyone when she said she didn’t feel that strongly that Piet had to be black.  Wait, what?

The other guy held tightly onto his role, defending the tradition to the end – even through the emotional part when people began to speak of children being bullied and compared to the awful character.  I’m glad he did though.  We needed someone to represent that dismissive and arrogant Dutch voice that each one of us has confronted when we criticize Zwarte Piet.  It felt like people needed to get it all out in the open.  And he took the beating, even declaring proudly after it was over that he refused to move from the position that I wanted him to take.  I wasn’t sure if that meant he actually wanted to back away from his opinions or if he just wanted me to be proud of him.  I was proud of him.  I was proud of all of us.  It was a good night.  I hope it helped others.  Because it sure did inspire me.

Also, I’ve had the opportunity to do some writing.  BET.com asked me to comment on Zwarte Piet not once, but twice.  And if I can’t promote my brilliance here (and speak of it in such a way), then where can I, my friends?  So please, feel free.

And pictures always add a little something, I think. So perhaps my story will feel more complete with the photos below.  (and perhaps they’ll help you forget that I just pretended to sum up the last two months in a few paragraphs … HEY! I’m dancin’…) 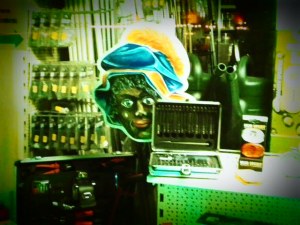 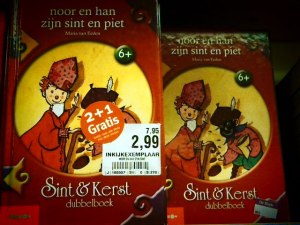 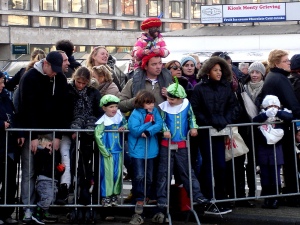 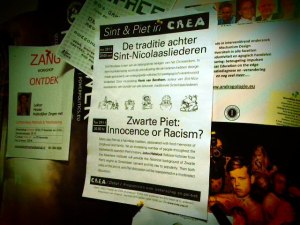 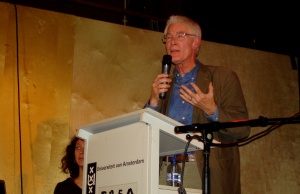 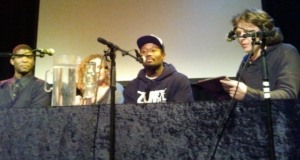 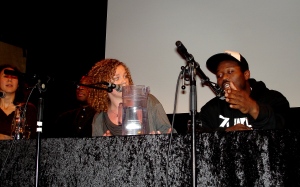 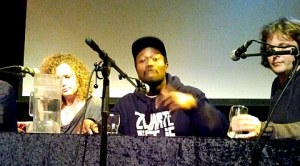 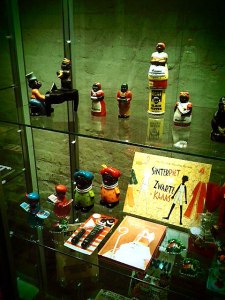 …and stay tuned.  From the looks of things, there’s more to come.